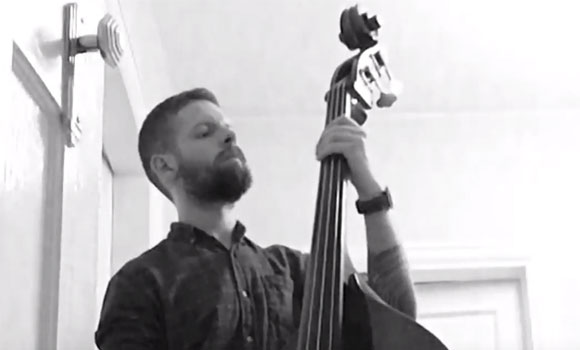 We’ve added a couple of new ChrisCooperBand videos to our Videos page!

The first is a video captured during the recording of our first live EP ‘The SmallCog Sessions’ will be available shortly at gigs . It’s a track called ‘The Lonely’ which the band have been performing for a while now and which will also soon be available on the forthcoming album ‘The Glorious Sins’, due for release late 2018!

The 2nd video is a blast from the past in 2014 when CCB were a 5 piece band and popped along to BBC Radio Humberside to play a live session for BBC Introducing.

The video, recorded and produced by Adam Ford for Imagernation Media shows not only the songs performed, but a live interview with Alan Raw.

Check them both out here!