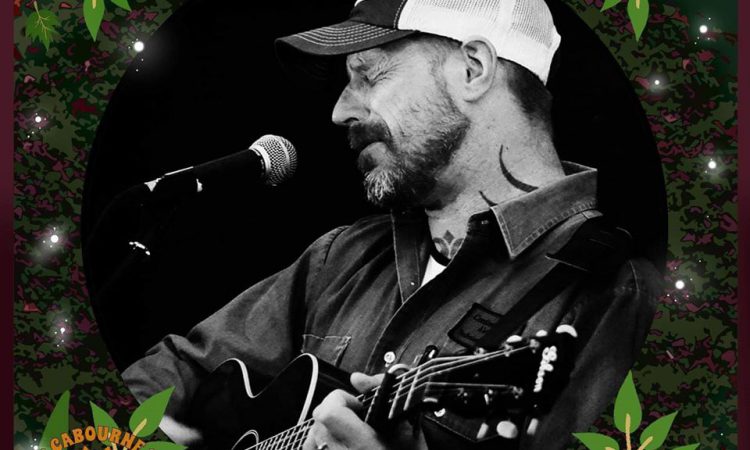 Starting today, we announce the line-up for this years Woodland Stage!

Former writer and front man for the successful bluegrass and folk outfit, ‘Life and Times of the Brothers Hogg’, Darren is embarking on the next stage of his prolific songwriting career as a solo artist. Hailing from NE Lincolnshire and being influenced early in life by the punk rock scene add nuance to his Americana infused performances and his sorrowful narratives are an homage to other cowboy story tellers such as Guy Clark and Townes Van Zandt.

Darren’s songs tell resonating stories from the darkest corners of our lives, soon to be available on his forthcoming solo EP and followed by an album of songwriting collaborations, ‘Seven Dark Lords’, due for release in summer 2020.