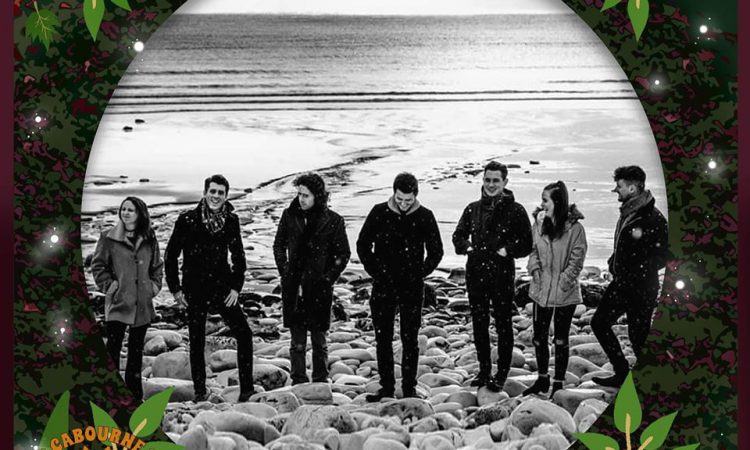 The final act announcement of the yesterday was…

Pavey Ark are an alt-folk band from Hull. Atmospheric vocals and violins glide over fingerpicked guitar, melodic bass and complex percussion. The result is a lush folk-inspired sound that has established the band as one of the must see acts in their region. They have played major UK festivals including Glastonbury and Cornbury, also headlining the Festival 8 woodland stage. Recent support slots include This Is The Kit, Badly Drawn Boy and Steve Mason.

The Unsigned Guide included the band in their 2018 ‘Ones To Watch’ list with just seven other UK acts. Hidden Hills was also shortlisted in Amazing Radio’s song of 2017 poll. Influences such as Nick Drake, Radiohead, Rodriguez and The Walkmen have inspired Pavey Ark’s debut album due for release in spring 2019.