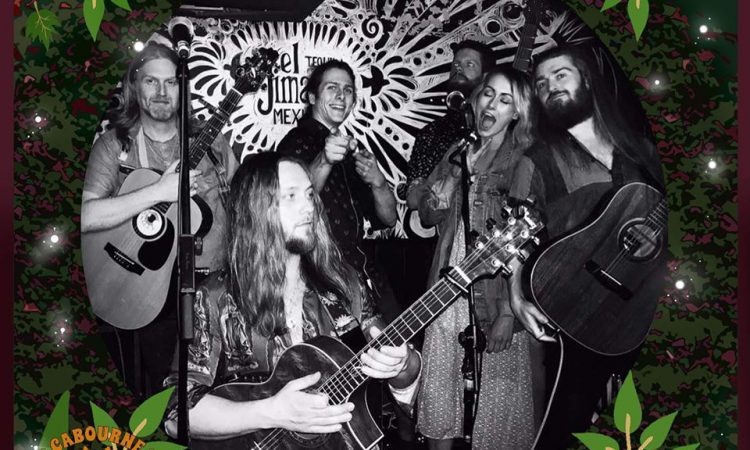 The Extraordinary Ramble Gamble are an alternative-folk band from Lincolnshire. Stories told and morals broken through harmonic yet aggressive vocals, an array of duelling strings, heart-pounding basslines and high-octane percussion.

They have established themselves over the past six years playing up and down the UK, including festivals such as The Great British Folk Festival, Humber Street Sesh, Something To Smile About, Freedom Festival and Festival8. Also supporting the likes of Blackbeard’s Tea Party, Holy Moly & The Crackers and Bang Bang Romeo.

Influenced by the sounds of Gogol Bordello, Ben Caplan, Katzenjammer, Queens of the Stone Age, David Bowie, Frank Zappa and more, the band have developed their own sound and style. Their latest release ‘Neverender’ comes out early 2020.