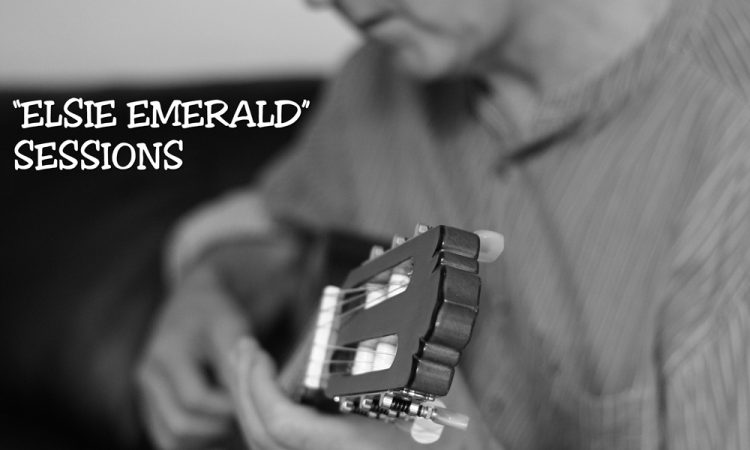 Back in 2009, Eddie Baird and Terry Wincott were asked by their record label Talking Elephant if they would be interested in recording a new duo Blondel album.

They agreed and Eddie started writing the material. At the time Eddie was working with me at my studio so the plan was to record the basic tracks of Eddie playing guitar and singing and then to take the tracks to Terry for him to add his own style and make them ‘Blondel’

Moving onto 2020 and I was looking through old archives in the studio and found the original backing tracks I made with Eddie and thought it would be nice to give a copy to Eddie as they are great songs, basic or finished!

He was very surprised with how good they stand up on their own and asked if we could make them available for others to listen to and whether we could make some money for a charity by charging a small amount for them. I’ve left on the odd talking bits and funny noises as they are part of the atmosphere! On ‘Here At Last’ I’ve left on the parts Rabbit Bundick and Les Wilson added and any bits I added to some of the songs that we presented to Terry to get the feel of the songs.

We are also giving away a free download of ‘Here At Last’ HERE to give you a taster!