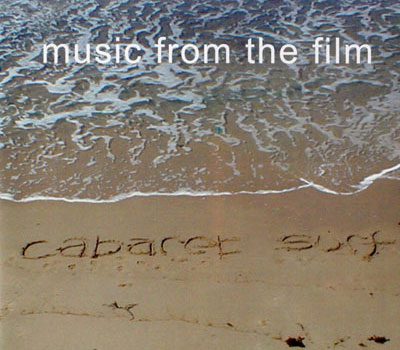 Eddie Tubbs humdrum world turned upside down when his wife walked out. It seemed his life was going the same way as his brother Vanilla, who’d died the year before from drugs and booze.

Quitting his job and running away, the journey to rebuild his shattered life could begin…

Cabaret Surf was a shortlived entity determined to bring the spirit of surf music to the masses. A couple of live dates, a controversial single, hold music and this album are all that remain….

UPDATE 1 – -Summer 2015 and the fragments of the video for ‘White Surfer Boy’ were retrieved and assembled. The resulting video can be seen on our Video page.

Click HERE for Cabaret Surf music in our Shop!