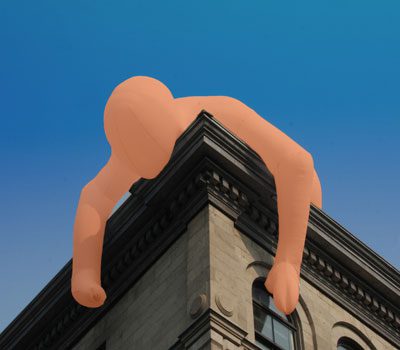 Flying Shears is a self-indulgent vehicle for Darryl Ebbatson to release his own music, sometimes with the help of friends to produce music in styles regardless (or in spite) of current trends!

The first song from this batch to be released was ‘Floating on JD’, a celebration of a visit to Memphis taking in the sights and tastes of the Jack Daniels Distillery in Lynchburg Tennessee many years ago, written and recorded for the occasion of a special friends 50th birthday based on the drunken scribbles of an idea for a future hit!

The ‘pop’ album ‘Nothing Much To Do…’ was released on 7th March 2016 and is available on iTunes, Spotify and Amazon  and available as a physical CD from this site. An electronic pop 4 track EP ‘Clock Tower’ was released early 2017 and is available on iTunes , Amazon and Spotify

and a 2nd electronic pop EP ‘Amber Man’ featuring a stunning cover by Sheffield-based photographer Martin Webster was released in early 2018 and is also available on iTunes, Amazon and Spotify! More tracks are in the works with a video for one of the tracks from the Amber Man EP ‘It’s all on cine’ currently in production!