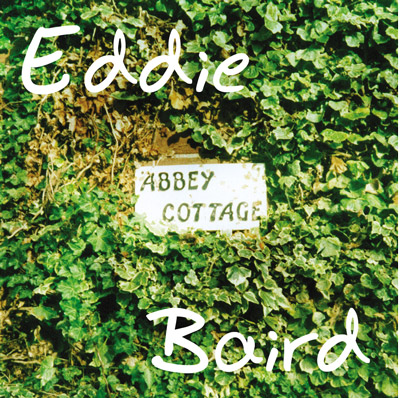 During a break in recording and touring with the reformed Amazing Blondel, Eddie produced this album ‘Abbey Cottage’ – his first solo album since ‘Also….’ in 1998.

Recorded at the studio of Terry Wincott and featuring Terry on everything but guitars and vocals this album covers a wide range of styles – folk, country, jazz and a little latin thrown in for good measure!

Currently  out of print and only available as a digital download.
Originally released in 2003

UPDATE September 2020 – This album is soon to be released as a 2 for 1 with Also by Epona Records. Check our news page for further details and news of its release.