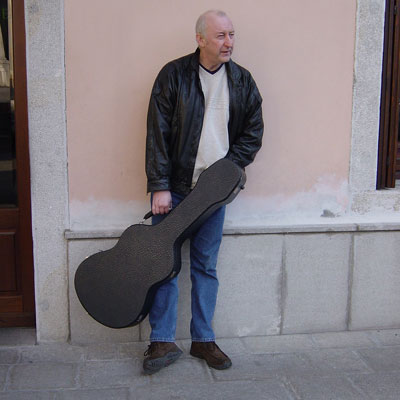 In 1977 Eddie went into the Sawmills Studios in Cornwall to record tracks for a future solo album.

Some of the tracks were re-recorded at a later date for a single release but the versions here and the additional tracks have never been released until now.