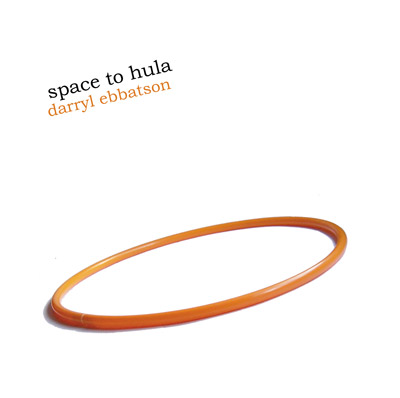 You can purchase this album from

Although originally listed as a solo album by Darryl Ebbatson this is in fact a full collaboration between Darryl and Eddie Baird who co-wrote several songs and sang lead vocals on all of them.

Written over several years, the songs take in diverse influences, none more so than the track ‘Futurama’ which takes its inspiration (and audio samples) from the sights and sounds of the 1939 Worlds Fair which also provided the cine footage for the video which accompanies this song and which is available to watch on this website in our Videos section

Released in 2004 this album is now out of print and only available as a digital download.