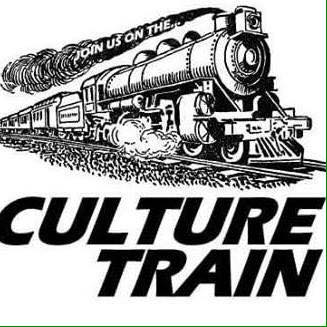 Sandra’s Wedding – a very talented band from Goole itself!