The eagerly awaited debut album from the ChriscooperBand! – 12 tracks including several live favourites and featuring guest vocals from Amy Bellamy on ‘Wait for you’

The long awaited debut album from ChrisCooperBand – 12 tracks building on their formidable reputation as a live band. Recorded over 2 years the songs on Kings of Contradiction move from the catchy, bouncy ‘Thorns’ and live favourites ‘Take me Home’ and ‘Shores’ through  ‘Same Old Lines’ and ‘Last Lament’ and moving onto delicate moments like ‘Streets’ and ‘Wait for you’ the latter featuring Amy Bellamy on vocals.

There are familiar sounds and lots of surprises ahead! Recorded, Produced and Mixed at smallcog studios by Darryl Ebbatson 2013-2014
Drums recorded at The House, Scunthorpe and the Imp, Scunthorpe 2014 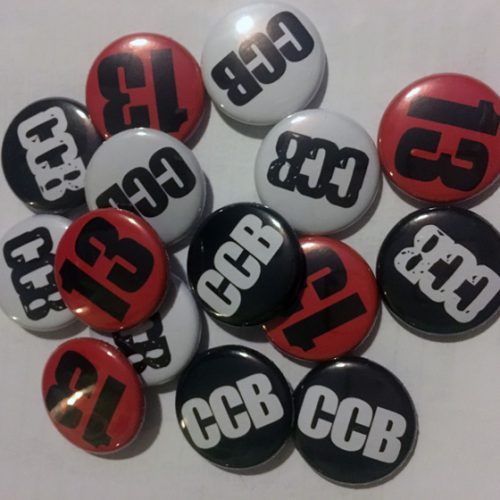 ChrisCooperBand – Your pick of 2 Badges 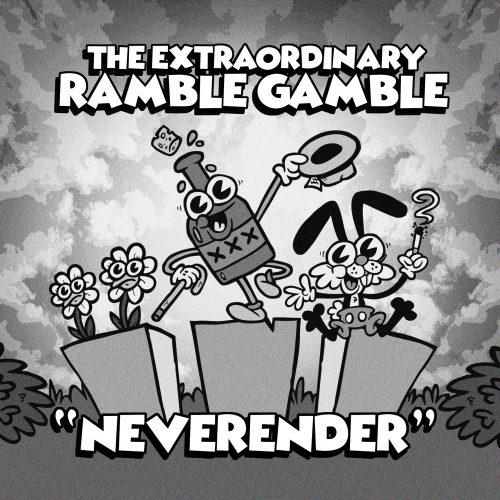 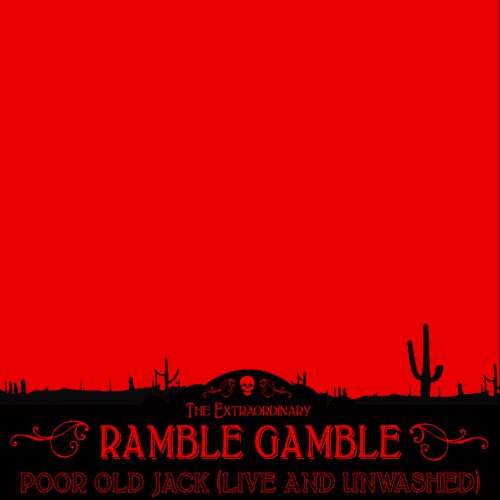 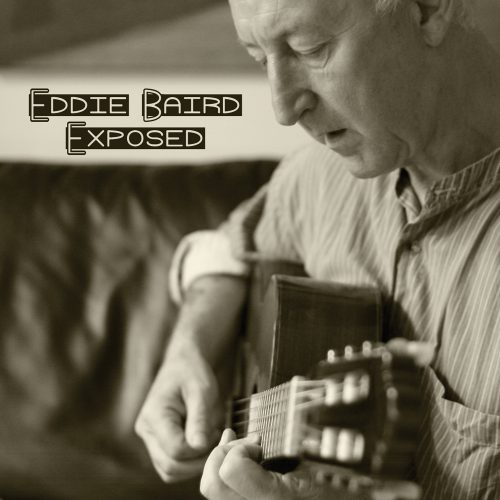