MUSIC FROM THE FILM – Cabaret Surf

The only album release by the now-legendary Cabaret Surf ventures into the heady world of Californian surf from the perspective of a Northern Steel Town.

Please Note: This is a download, not a physical CD

Their debut and only album so far, ‘Music from the film’ by the now legendary Cabaret Surf takes its title from a fictional movie and this album provides the perfect soundtrack  with vivid imagery and inventive music and arrangements!

The first album released by smallcogMUSIC back in 2002 this album is now out of print and only available as a digital download from us! 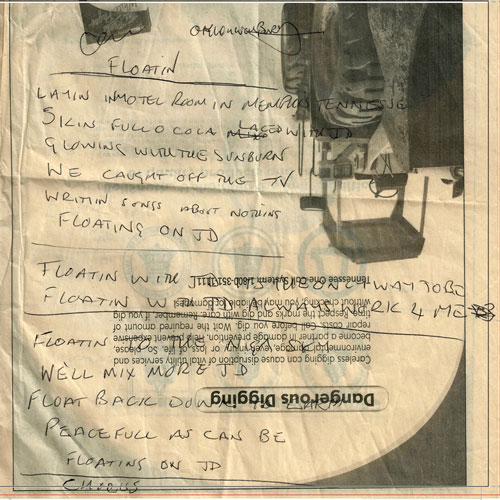 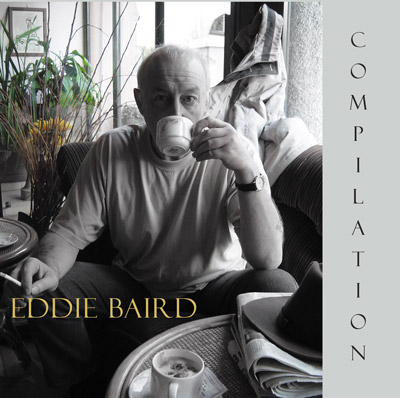