We have always been big fan of BBC Introducing on Radio Humberside and several of our bands have been lucky enough to appear on the show, either in person playing live (see our ChrisCooperBand Gallery for one such appearance!) or on the Saturday showcase. Last Saturday Alan played a song[…] 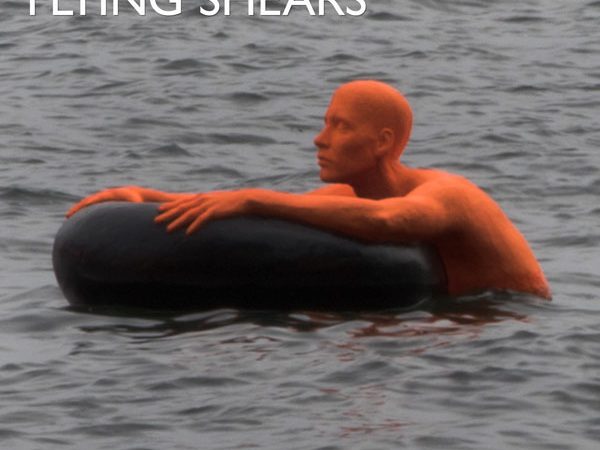 A Lot Of Things!

A new track by Flying Shears called ‘A Lot Of Things’ was played on BBC Introducing Humberside last Saturday 18th Jan at 820pm! Taken from the forthcoming album ‘Just Not Your Day’ you can listen to it here! https://www.bbc.co.uk/programmes/p07y5fv1

The first track ‘2nd Guess’ from the new Flying Shears album ‘Nothing Much To Do’ is available to listen to on Soundcloud! Click here to listen!

Nothing Much To Do!

The debut album by Flying Shears ‘Nothing Much To Do’ is now available on iTunes, Amazon and Spotify! The 11 tracks were written, performed and recorded by Darryl Ebbatson during a gap in touring and recording with ChrisCooperBand last year. This album will soon to be followed by an EP[…]

Read More »
We use cookies to ensure that we give you the best experience on our website. If you continue to use this site we will assume that you are happy with it.OkPrivacy policy