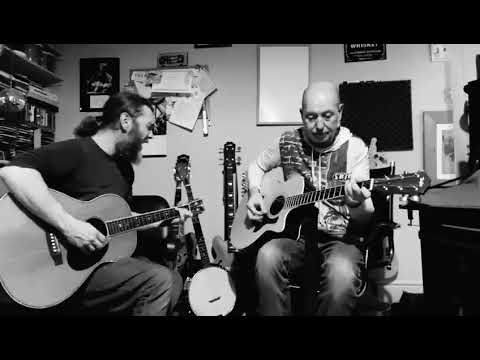 ChrisCooperBand – ‘Man Of My Own’

Song four into our ‘record every song we’ve ever written’ challenge and today we picked ‘Man of My Own’ from our 2014 album ‘Kings of Contradiction’. Originally feat simon barley on keys, martin shephard on bass and gav mcarthur on drums. I had wrote the first verse to this song about 12 years ago and had been sitting on it unable to do anything with it until one band practice daz just comes out with this incredible lick out of nowhere and next thing ya know we’ve written a second verse and finished the song. Songwriting is a strange beast but it has the best surprises. We hope you enjoy this 2020 re-imagining of one of our fav live tracks.